Cassette Transport from Wavesfactory is a free tape stop plugin and then a little more than just that. It comes with a few beautiful features that make it perfect for lofi beats. But of course it can also be used for simple tape stop effects in any other musical style. For me, it is the maybe best tape stop effect plugin. Did I say it’s free? No? Okay…it’s free!

What Is A Tape Stop Effect?

In case, you are not familiar with tape stop effects I’ll try to explain it in a few sentences. (If you already know, skip this paragraph).

A tape stop effect simulates the sound of tape slowing down when it is stopped. I have actually never come across a tape machine that slows down the tape over an audible amount of time when stopped. Maybe I just didn’t have enough of them (and old enough ones) under my hands, but I know the effect pretty well from stopping a record with the needle down on the vinyl. And in the end it is not about how realistic such an effect is but how cool it is. And tape stop effects are pretty damn cool.

Okay, now that we have that down, let’s have a closer look at Wavesfactory Cassette Transport.

Like already mentioned Wavesfactory’s Cassette Transport plugin is a tape start / stop effect plugin with a few extras. First it looks dope, just like the transport section of an old cassette recorder with big knobs and chunky buttons. I just love that vintage looking stuff. But you are right, that’s not really an extra feature wise.

The extra stuff comes in form of the noise of the chunky switches. You can set the amount of how loud you want the big funky vintage switches to make “CLACK!” when pressed. It really sounds damn cool but in some cases you may just want a clean tape stop effect. In those cases simply turn the “Switches Volume” down.

You want more vintage tape recorder noise? Wavesfactory Cassette Transport has you covered. On top of the noise of the transport switches, you can have the noise of the tape machine motor. Which is like a hum, but a cool mechanical hum. Of course, you can also set the level for that one, so if you don’t like it or don’t want it in certain situations, you can turn it off.

But what about the tape stop effect itself? How does it work with Wavesfactory Cassette Transport? It is pretty straight forward, but also comes with a few useful extras.

The tape stop effect takes place when you play back the track in which you have put the plugin and push the stop switch. If the plugin is in stop mode while the audio track is played back, the track stays muted until you push the start button of the plugin. And, as may guess, that triggers the tape start effect.

Of course the start and stop effects can be automated so you don’t have to push buttons every time you want the effects to happen. That would be a bit too much olschool vibe. Simply open the automation lane of your DAW and select the plugin parameters you want to automate, just like with any other plugin.

The length of the tape stop and start effects (the time the audio takes from normal playback speed to zero and vice versa) is determined by the “Play Time” and “Stop Time” knobs of the Cassette Transport plugin. You can either set the time in milliseconds or sync the start and stop time to the DAW’s tempo. You can then set the time in note length values. This is especially useful when you want to use the tape stop and tape start effects as a rhythmic tool.

And that’s about it. A compact nice little funky plugin.

Let’s Wrap It Up

Is Wavesfactory Cassette Transport the best tape stop effect plugin? I know that terms like “the best” are subjective and a bit black and white. But you can simply find out and judge for yourself by getting yourself a free copy of the plugin.

What you get is more than a basic tape stop/start plugin. Cassette Transport has some cool cassette recorder noises which you can use in conjunction with the tape stop and start effects or on their own. These sounds are dope in lofi productions but you can take them a step further by processing them heavily with huge reverbs, pitch shifting etc. and get some crazy mechanical robot noises out of them. Just be creative:-)

Of course all the basic tape stop effects are covered with Cassette Transport and can be used with or without the button and transport noises. On top the length of the start and stop effects can be tempo synced, which makes the plugin suitable as a rhythmic tool.

Cassette Transport is a free complement to Wavesfactory’s fully fledged cassette tape emulation plugin with the simple name “Cassette”. You can read my full review of “Cassette” here. 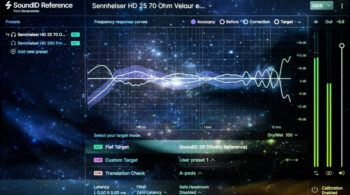 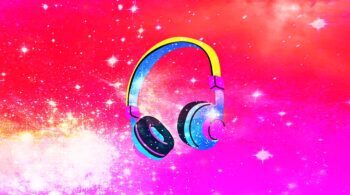 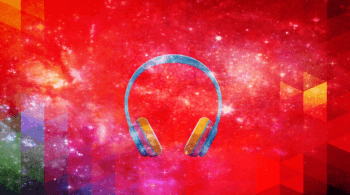 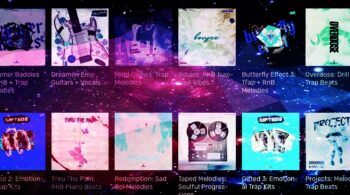